Pastor Kinomiema said the Abuloma community is fully in support of the Bonny people’s call for government to be alive to its responsibility of protecting the lives of the citizens by ending sea piracy on Bonny and other water ways in the state.

Decrying the suffering the coastal communities are passing through due to kidnapping, killing and stealing on the water ways, he appealed to the federal and  state governments to come to the rescue of the people.

The Abuloma CDC chairman also called on multinational companies in Bonny to work in synergy with the Rivers State government to ensure the release of those kidnapped whose whereabout are unknown without further delay and unhurt.

Radio Rivers correspondent Alexander Wikina quotes a woman leader in Abuloma, Sheila Abiye as saying that women are the greatest victims as most of them are raped by kidnappers and even lose their husbands who are forced to jump inside the River.

NATIONAL EXAMINATIONS COUNCIL FIXES A NEW DATE FOR 2020 SSCE EXTERNAL, DUE TO REQUEST BY CANDIDATES 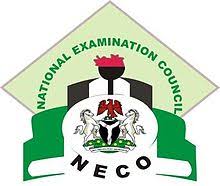 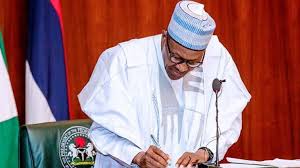