Former  Ekiti State  Governor,  Ayo Fayose  has  described  the  sack of  Service Chiefs by President Muhammadu Buhari as a step in the right  direction.

Fayose made the statement in a series of tweet on Tuesday moments after their removal was announced .

He said the sacking of the Service Chiefs was another victory for Nigerians.

According to Fayose, the sacked service Chiefs only served themselves and  their pockets, pointing out that they can best be described as  “Disservice  Chiefs.

He called on relevant authorities to investigate the tenure of the Service  Chiefs, more importantly, the human rights abuse and extra Judicial killings under their watch and commands.

U.S HOUSE OF REPRESENTATIVES PRESENTS A SINGLE ARTICLE OF IMPEACHMENT TO THE SENATE ACCUSING DONALD TRUMP OF INCITING THE STORMING OF THE CAPITAL 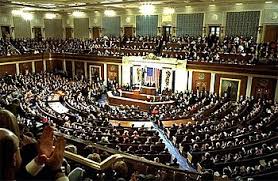 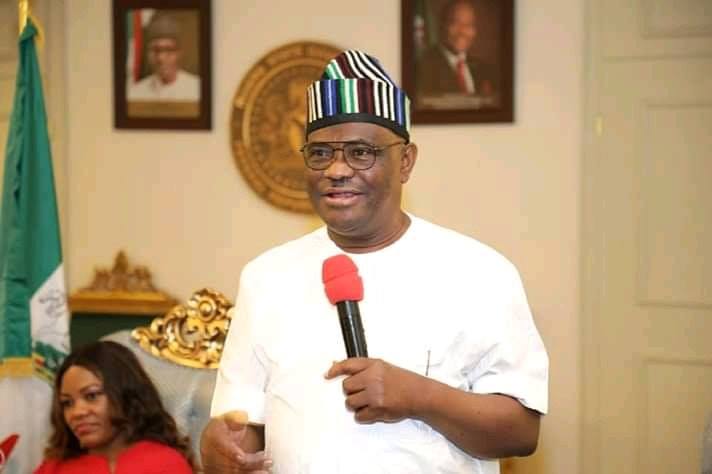