U.S HOUSE OF REPRESENTATIVES PRESENTS A SINGLE ARTICLE OF IMPEACHMENT TO THE SENATE ACCUSING DONALD TRUMP OF INCITING THE STORMING OF THE CAPITAL

The U. S House of Representatives has presented a single article of impeachment to the Senate accusing Donald Trump of inciting the  storming of the Capital, setting in motion the first-ever Impeachment trial of Former President.

Representative Jamie Raskin, the lead Impeachment Manager, read out the charge against Trump on the Senate floor, where the Former President continues to enjoy significant support from the Republican Senators.

Trump who engaged in High crimes and misdemeanors by inciting violence against the government of the U.S. had threatened to integrity of the Democratic system, interfered with the peaceful transition of power  and imperiled a coequal branch of government .

Democratic Senate Majority leader, Chuck Schumer said the one hundred members of the Senate who will act as jurors will be sworn in on Tuesday and a summons issued to Trump. 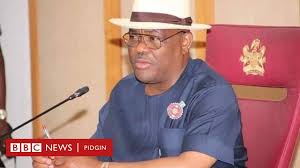 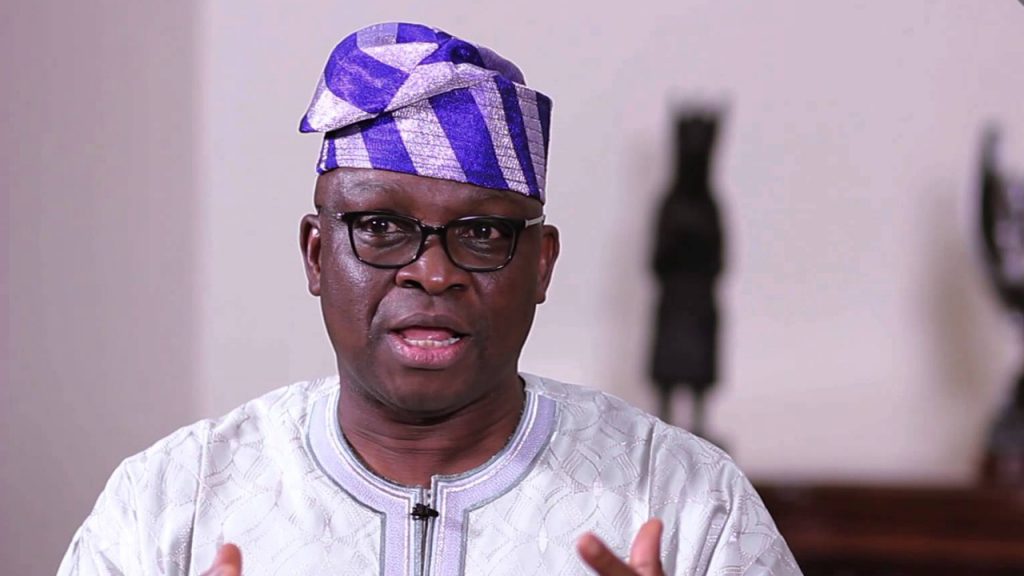