The Judicial Commission of Inquiry set up by the Rivers State Government to investigate alleged acts of violence, torture, brutality, murder and violation of fundamental rights of citizens committed by Operatives of the Nigeria Police Force in the state has ended its public sitting in Port Harcourt.

The Commission which began sitting on November 24, 2020 received a total of one hundred and eighty-seven petitions out of which seventy- six petitions were struck out for lack of diligent prosecution and lack of jurisdiction, while ninety-four were concluded and slated for conference.

The petitions struck out by the Commission included cases that were either pending in the court or were out of the scope of the Commission’s terms of preference.

Most of the petitioners that appeared before the Commission were seeking for justice to be served on their matters as well as payment of financial compensation to ameliorate and cushion the effect of the police brutality and torture meted out on them and their families.

Radio Rivers Correspondent, Francis Golden reports that the State Judicial Commission of Inquiry which was headed by a Retired Legal Luminary, Justice Chukwunenye Uriri with Doctor George Nwaeke as Secretary was inaugurated by Governor Nyesom Wike on the October 22, 2020, following the #ENDSARS protests in the state that claimed lives of many and property destroyed was given sixty days to summit its report and make appropriate recommendations to government. 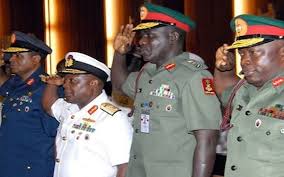 THE FORMER CHAIRMAN INTER-PARTY ADVISORY COUNCIL, IPAC, SAY THOSE CRICIZING GOVERNOR WIKE FOR SUPPORTING GOVERNMENT AND PEOPLE OF SOKOTO, DID SO OUT OF IGNORANCE AND BAD POLITIKING. 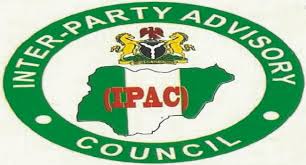