China has in a strong statement warned that attempts by Taiwan to seek Independence from Beijing “means war”.

The wrarning comes days after Beijing stepped up military activities and sent warplanes near the Island.

It also comes amid closer ties between Taiwan and the US, which welcomed a new administration just last week.

China sees democratic Taiwan as a breakaway province, but Taiwan sees itself as a Sovereign State.

PROTEST IN LEBANON DUE TO STRICT LOCKDOWN MEASURES. 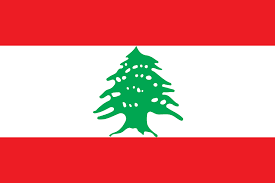 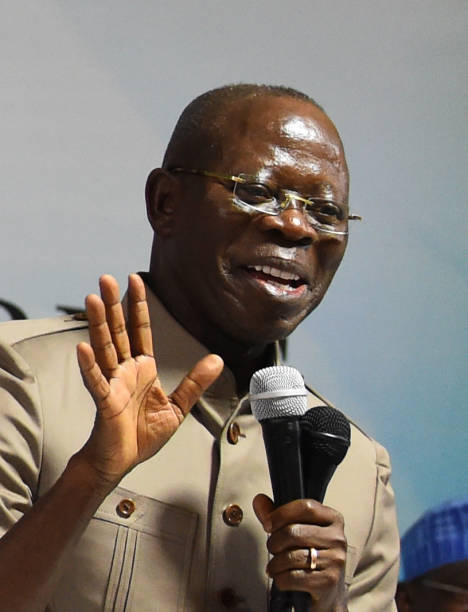