Rivers State Governor, Nyesom Ezenwo Wike, has expressed optimism about possibility of a speedy resolution of the crisis rocking the Peoples Democratic Party, PDP in the South West.

He made this assertion when he met with the Governor of Oyo State, Seyi Makinde and other leaders of the South West PDP at the Government House, Ibadan on Thursday.

Governor Wike explained that there ought to have been a meeting of PDP stakeholders from the South West on Thursday, but it had to be postponed due to logistics reasons.

He stated that peace building in politics required a lot of talking to critical stakeholders to make them understand the significance of negotiated peace in the overall interest of the party.

The Governor emphasized that all stakeholders interested in the progress of the party would not relent in the pursuit of peace in the zone, taking into cognizance the significance of the South West to the survival of the PDP.

Governor Wike also lauded his Oyo State counterpart for his remarkable developmental stride in spite of the prevailing economic challenges caused by the COVID-19 pandemic in the country.

He urged the people of Oyo State to be patient with Governor Makinde because he meant well for them and castigated the opposition in Oyo State for playing politics with the issue of insecurity in the state.

On his part, Governor Seyi Makinde said PDP stakeholders in the South West would continue the pursuit of peace in the overall interest of the party and the country. 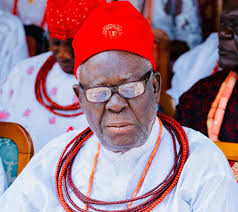 SCORTISH MAN WHO HAS BEEN HELD IN AN INDIA JAIL WITHOUT CONVICTION SAID HE WAS TORTURED TO SIGN A BLANK CONFESSION. 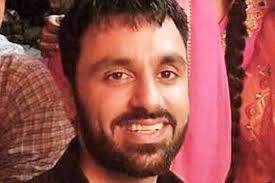