Police Community Relations Committee, Rivers State Command has given an award to five personalities in Nigeria.

Speaking to newsmen in Port Harcourt the Chairman of Police Community Relations Committee, Rivers State Command, Chief Casca Ogosu said the command decided to give the Special Security award to the selected few in order to recognize hardwork in the society.

According to him, the Special Security award ceremony with the topic, “Combating Crime through Community Participation” was held in Port Harcourt.

He said the recipients for the award were carefully selected among several others after discrete investigation of their activities in their respective areas of operation within and outside Rivers State.

Speaking on the topic, combating crime through Community participation Doctor Uche Mike Chukwuma gave brief history on the beginning of crime in the society.

Responding on behalf of the recipients Doctor Philip Okparaji said the award would make them do more in the areas of security of lives and property. 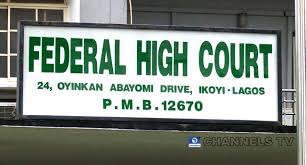 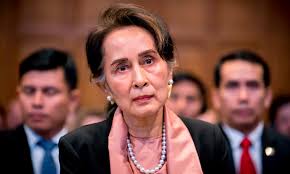