Sanctions had only recently been eased, after the country began emerging from a decade-long military dictatorship.

Aung San Suu Kyi and other elected officials were detained with Ms Suu Kyi’s Party accused of fraud over its landslide election win.

The UN, the UK and the EU have also condemned the military takeover amid fears of potential protest and unrest.

Ms Suu Kyi who spent nearly fifteen years in detention between 1989 and 2010 has urged her supporters to “protest against the coup” in a letter written before she was detained. 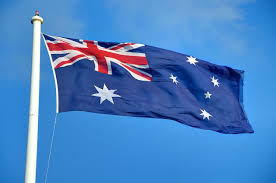 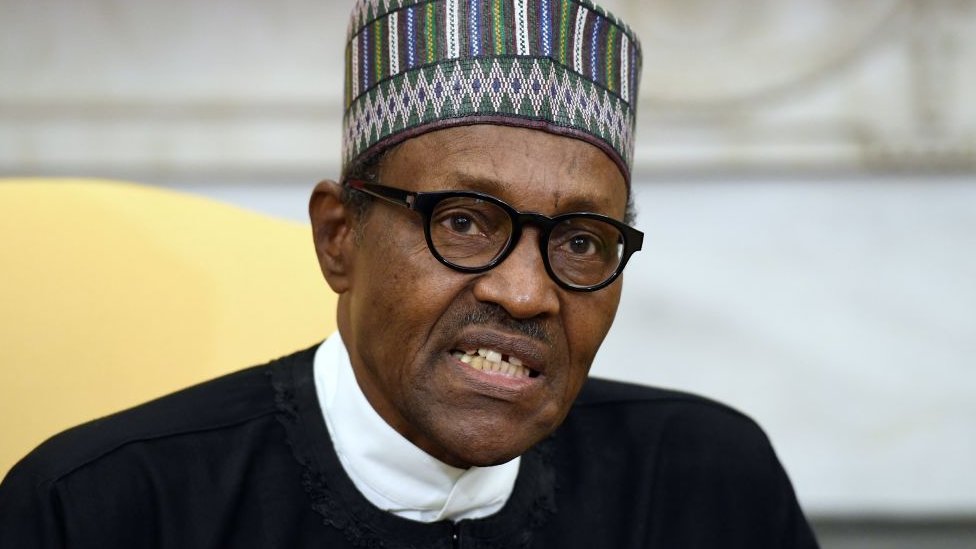