Tom Moore, the one hundred-year-old World War Two Veteran whose efforts to raise millions for the UK’s National Health Service made him a universally adored icon during the first wave of the Covid-19 outbreak has died in hospital after contracting the disease.

Family sources say Moore was taken to a hospital on Sunday because of breathing problems after being treated for Pneumonia. 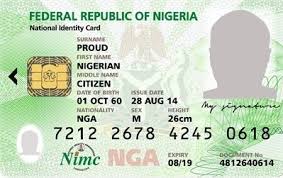 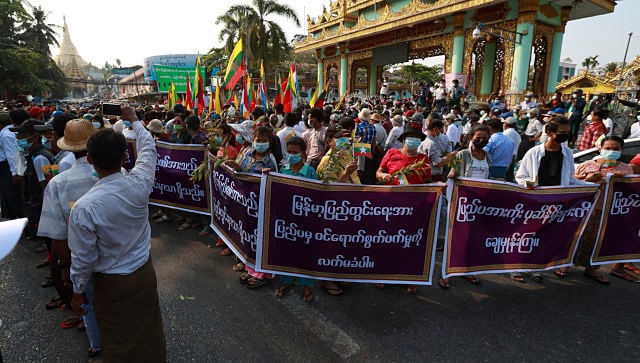