BLESSING AGBANI, A PORT HARCOURT BASED ENVIRONMENTALIST CALLS ON GOVERNMENT TO CHECKMATE THE OPERATION OF MULTINATIONAL COMPANIES AND OIL BUNKERERS TO END SOOT

A Port Harcourt based Environmentalist, Blessing Agbani has called on the Rivers State Government to constitute a functional committee to checkmate the operational activities of multinational companies and oil bunkerers  to end all forms of soot emission in the state.

She stated this while reacting to the resurgence of Soot in Port Harcourt, the sSate capital in an interview with Radio Rivers Correspondent Francis Golden noting that Soot emission which is disastrous to human health if not urgently tackled would cause death and respiratory problems in residents of the state.

The Environmentalist who frowned at the deaf ear disposition of the multinational companies in their operation in the state urged the State Governor to direct  the State House of Assembly to enact laws that would discipline IOC’s whose operations contravened environmental safety standard as a deliberate measure to stem the rising menace of Soot in the state.

She commended the State Governor Nyesom Wike for demonstrating the political will in ensuring the protection of lives and property of indigenes and residents and appealed to the multinationals to support the State government to provide safe environment for all.

Blessing Agbani also applauded the state government for concluding plans to get rid of the debris along the water ways saying such move by government will reduce the rate of marine accidents and ensure safety for all sea travelers in the state. 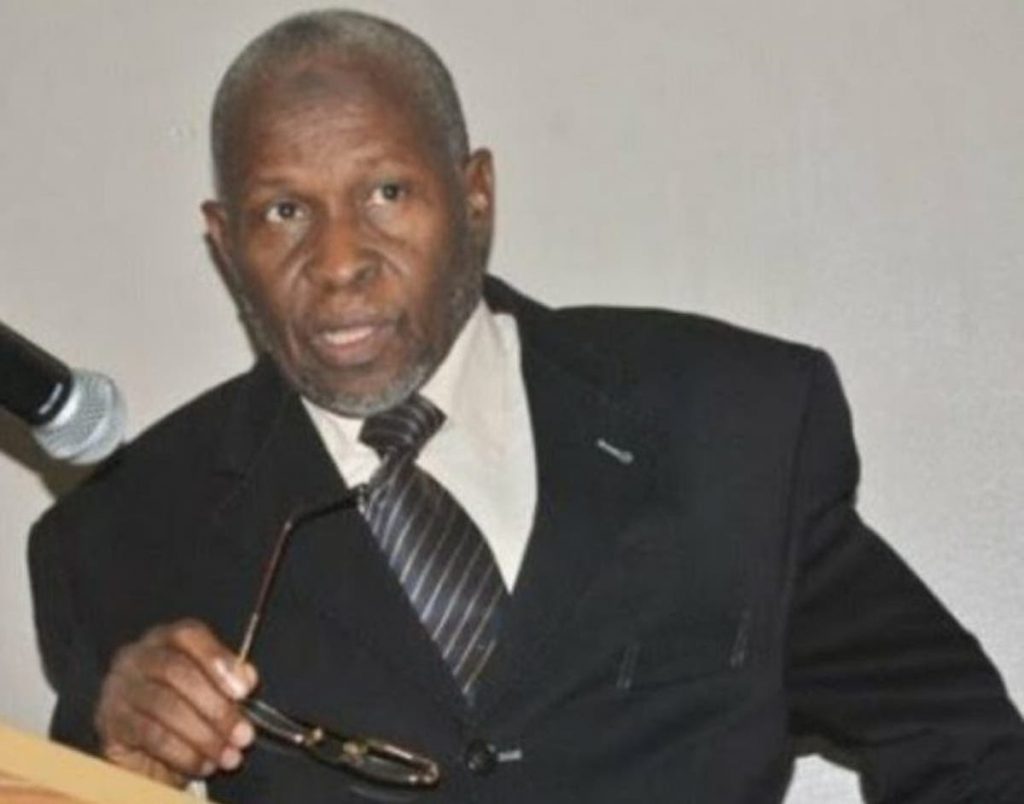 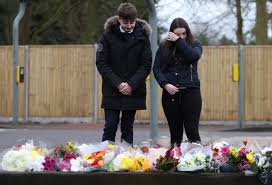