The Taraba State Governor’s recent call on the Federal Government to grant all citizens the right to have AK-47 for self-defence has been described as counterproductive.

Some residents of Port Harcourt including Mrs. Faith Figalo, Moses Andu and Charles Opara while reacting to the statement in an interview with our reporter Asitonka Fubara said protecting lives and property of citizens should be the sole responsibility of security agents.

According to them, considering the state of insecurity in the country granting every citizen the right to carry AK-47 will only amount to destruction of so called enemies rather than protecting oneself.

They further called on the President to overhaul the security architecture of the country for effective performance of the military. 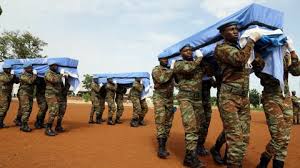 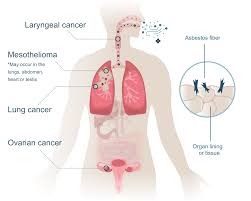