Traditional Rulers in Rivers State have been urged to assist in ensuring that the forth coming Local Government Council elections scheduled for the 17th of July 2021 is hitch free.

Chairman of Rivers State Independent Electoral Commission, Justice George Omereji, Retired made the called while addressing a cross session of Government recognized Traditional Rulers in the State at the Council of Chiefs auditorium in Port Harcourt.

Justice Omereji who reiterated the commission’s commitment to organizing a credible, free and fair elections where every party will be given a level playing ground, solicited their support to foster peace during and after the elections.

On his part, Chairman of the Rivers State Council of Traditional Rulers, King Dandison Dauglas Jaja noted that the only panacea to continue to enjoy the trust of Rivers people on the electoral process is by allowing a level playing ground for all aspirants and electorates to exercise their civic duties and test their popularities.

They Royal Father however, assured that they will ensure a peaceful atmosphere for the conduct of the April 17, Local Government elections across the state. 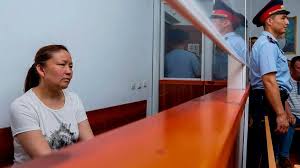 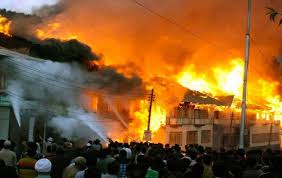