The Paramount Ruler of Wiiyaakara Community in Khana Local Government, Chief Leyira Nwannam has appealed to Governor Nyesom Wike to direct the contractor handling the Phase Two Saakpenwa-Bori Road from Bori to Kono to expedite action on the project.

Speaking in an interview with Radio Rivers Reporter, Edward Kianagbo in his Palace in Wiiyaakara, Chief Leyira Nwannam who commended Governor Wike for commissioning the Phase One of the project said the extension of the road to Kono would boost socio-economic activities in the area.

According to him the Saakpenwa Bori Road has transformed Bori the traditional headquarters of Ogoniland and made the area accessible by the people.

Chief Nwannam said the people of Wiiyaakara were in support of Governor Wike’s administration and called on the  contractor to mobilize to site. 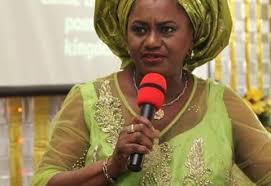 16.6 BILLION NAIRA RELEASED FOR THE UPGRADE OF FACILITIES AT THE RIVERS STATE UNIVERSITY IN PORT HARCOURT 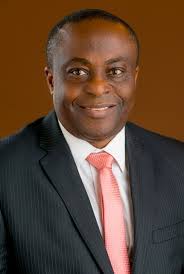