Recalled that the Minister of State for Petroleum Resources, Mr. Timipre Sylva prepared the minds of Nigerians for a higher regime of pump price of Petrol, following the high rate of Crude Oil in the International Market.

Some of the Residents including Mr. Peter Arimie, Courage Oyibo and Stevenson Ohiambe Ovie in an interview with Radio Rivers Correspondent Francis Golden in Port Harcourt said the Federal government need to revamp moribund Nigeria Refinery to ensure availability of the Product in the country rather than spending billions of Naira on Subsidy.

The respondents urged the Federal Government to check the nefarious plan to increase fuel prices emphasizing that such move will have multiplier effect on all sectors of the Nigeria economy.

They also appealed to the APC led Federal Government to grant licenses for the establishment of Modular Refinery to complement the existing Nigeria refineries in the production of Petroleum Product as such step will create employment opportunity for the teeming youths in the country.

AN EXPLOSION KILLS NOT LESS THAN FOUR PERSONS AT SOBAZ IN OYIGBO, RIVERS STATE. 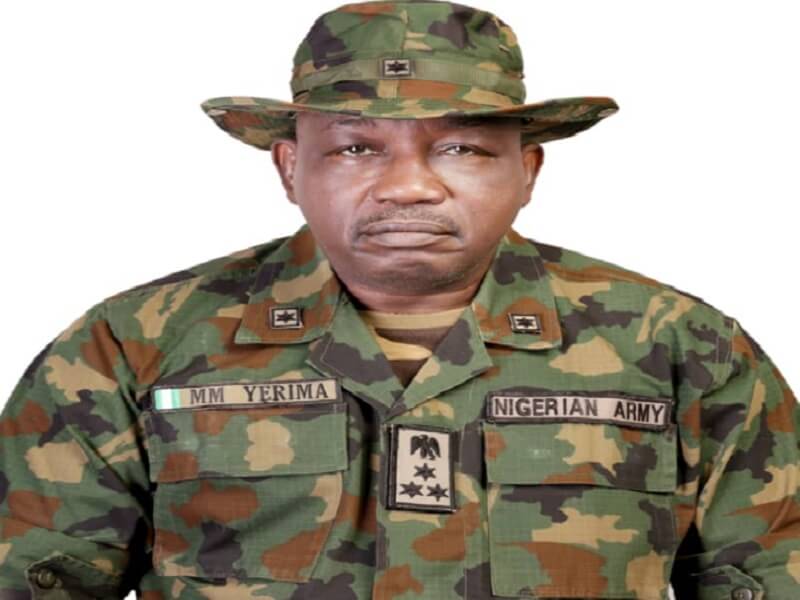