CHINA HAS BANNED BBC WORLD NEWS FROM BROADCASTING IN THE COUNTRY

China has banned BBC World News from broadcasting in the country.

They criticized the BBC for its reporting of coronavirus upsurge and the persecution of ethnic minority Uighurs.

The BBC said it was disappointed by the decision.

Ofcom’s decision earlier this month came after it found that CGTN’s license was wrongfully held by Star China Media Limited. 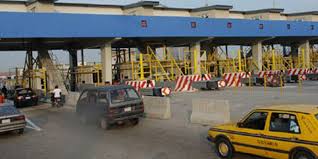 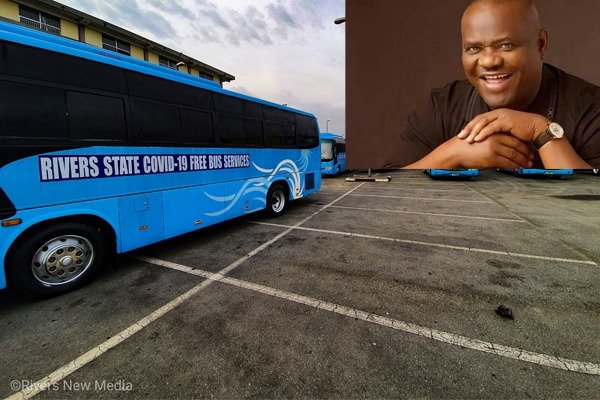