Report says an explosion has killed not less than four persons in Oyigbo, Rivers State.

According to reports, the explosion occurred at the SOBAZ Filling Station opposite Timber Market at about eleven o’clock yesterday morning when some welders were welding a tank at the petrol station.

It was gathered that some security personnel who made up part of the security detail protecting the owner of the station, rushed the injured men to a private hospital where they were confirmed dead.

It could not be confirmed whether the dead were welders or workers of SOBAZ or customers of the filling station. 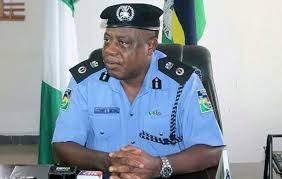 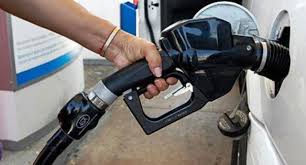