Born on July 23, 1929, Lateef Jakande served as Governor of Lagos in the second republic from 1979 to 1983, and also served as Minister of Works in the military regime of late General Sani Abacha.

His administration as Governor of Lagos State is still revered for the massive infrastructural development recorded during his four-year stint, especially the numerous Jakande Estate built across many Local Governments in the State as well as sterling investment in school.

He was also reputed to have built the Lagos State Government Secretariat at Alausa.

Jakande’s death comes just about a month after a former military Governor of Lagos, Rear Admiral Ndubuisi Kanu passed away. 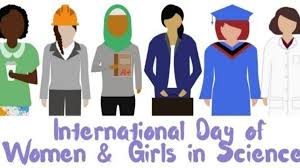 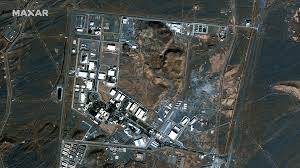