GOVERNOR WIKE DECRIES A SITUATION WHERE GOVERNORS OF OIL BEARING COMMUNITIES ARE NOT CARRIED ALONG IN THE AFFAIRS OF NDDC.

Rivers State Governor, Nyesom Ezenwo Wike has stated that Governors of oil producing states were still being sidelined in the affairs of the Niger Delta Development Commission, NDDC despite the inauguration of the Advisory Council of the intervention agency.

Governor Wike made the assertion when he played host to members of the House of Representatives Committee on NDDC led by its Chairman, Dr. Olubunmi Tunji-Ojo at the Government House, Port Harcourt.

The Governor noted that because the ruling All Progressives Congress dictates what happens in the NDDC, the commission now acts like a state of its own and refused to interface with the Governors of the oil producing states to strategically develop the Niger Delta region.

He urged members of the Committee to be firm and resolute in its oversight function by ensuring that the negative narratives in the NDDC was stopped forthwith and  the planned amendment of the Electoral Act ushered in a new era of free and fair elections in the country.

The Governor opined that he would continue to speak out for the interest of the people of Rivers state as he owed them a duty to provide them basic infrastructure for the mandate given him to serve the state.

Earlier, the Leader of the delegation and Chairman of the House Committee on NDDC, Dr. Olubunmi Tunji- Ojo explained that the purpose of the visit was predicated on the fact that Governor Wike was a principal stakeholder in the affairs of NDDC.

Dr. Tunji-Oji assured that the Committee would ensure that the NDDC partnered critical stakeholders in the region to effect development.

AN EXPLOSION KILLS NOT LESS THAN FOUR PERSONS AT SOBAZ IN OYIGBO, RIVERS STATE. 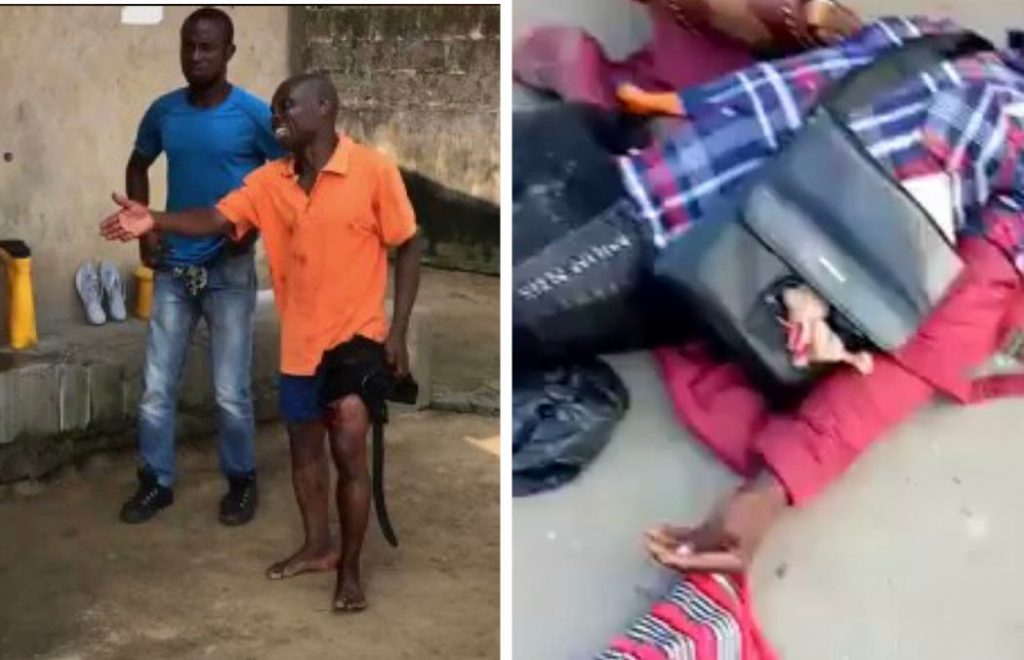