Reports say Iran has started producing Uranium metal, despite being warned by World Powers that it constitutes another breach of the 2015 nuclear deal.

Iran says it is carrying out research and development with the aim of producing fuel for a research reactor.

But, observers say Uranium metal could also be used to make the core of a nuclear bomb.

Iran insists its nuclear Programme is peaceful but it has rolled back a number of commitments under the nuclear deal over the past two years. 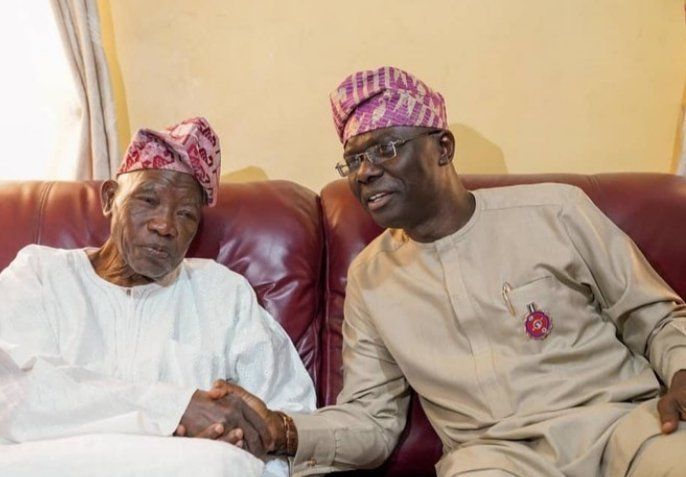 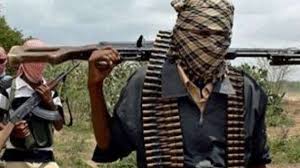