Ahead of today’s planed protest tagged #Occupylekkiprotest at the Lekki tollgate in Lagos, the Federal Government has deployed policemen and over 150 men of the Nigeria Civil Defence Corps to maintain law and order and possibly stop the protest.

This is as some people under the aegis of Defend Lagos have also vowed to organize a counter march against the #Occupylekkiprotest demonstrators.

The Federal government and the police had earlier warned youths who planned to protest at the Lekki tollgate today to have a rethink and shelve the protests. But the young Nigerians under the aegis of #Endsars Season 2, vowed to defy the government’s order.

They said their action was informed by the decision of the Lagos State Judicial Panel of inquiry allowing the Lekki Concession Company to reopen the Lekki tollgate.

It will be recalled that the Endsars protesters which gained massive international attention, came to a halt on October 20, 2020, when heavily armed soldiers allegedly shot protestors at the Lekki tollgate.

In another development, one of the coordinators of #Occupylekki tollgate has said that no fewer than ten protesters have been arrested by security operatives of the Lekki tollgate.

Kunle Ajayi said the protesters were detained in a black Maria and are about to be taken to an unknown destination.

Those arrested include four ladies and six guys, beaten mercilessly and injured. 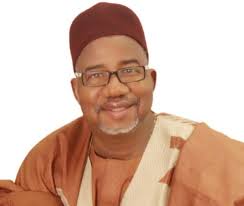 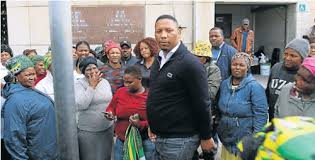