Rivers State Government says there is no going back in ensuring that Port Harcourt returns to its garden city status.

The state commissioner for physical planning and Urban Development Mr. Austin Ben Chioma made this known while fielding questions from journalists shortly after demolition of some illegal structures along the Trans Amadi Area in Port Harcourt.

Mr. Ben Chioma said already the Rivers State had given the illegal occupants of the Shanties a seven day ultimatum to vacate pointing out that anyone who returns to the demolished space would face the full wrath of government

Commissioner for physical planning and urban Development said to ensure that the government achieved its vision, it will give permission to companies close to the demolished sites to use them as car parks or beautify such sites to achieve the industrial status of the area. 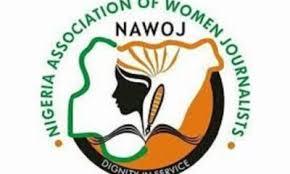 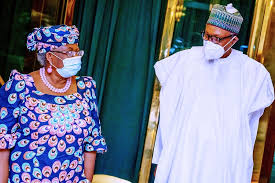