Dr. Banigo stated this during a courtesy call by the Oporoama Community, Asalga at the Government House in Port Harcourt.

The Deputy Governor who disclosed that Governor Wike had a burning desire to develop Kalabari Communities stressing  that his passion made him to engage with stakeholders to fast track the take off of phase one of the  Trans Kalabari Road project.

According to her Security of the area is  key for the successful completion of the job, noting that in all the areas the Governor had executed projects, the contractors have always had a cordial relationship with the community people insisting that Kalabari youths must be peaceful.

Dr. Banigo expressed gratitude to the people of  Oporoama  for supporting the Governor and urged them to speak out when detractors peddle falsehood about programmes and policies of Governor Wike led administration.

Earlier, the leader of the delegation, King Tubotamuno Dick Jaw, Amayanabo of Oporoama informed the Deputy Governor that they were at the Government House to felicitate with her, especially as  a Kalabari woman, and appreciate that the Trans Kalabari Road would see the light of the day in her tenure as Deputy Governor adding that the Oporoama Community which has a large expanse of arable land is ready to key into the Trans Kalabari Road project. 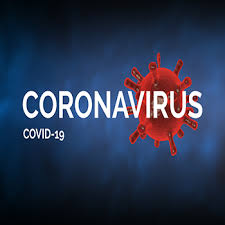 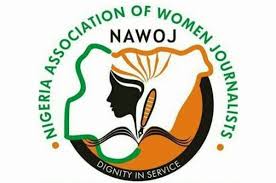