President Muhammadu Buhari has urged Ambassadors-designate, Consuls-General and Charge d’ Affaires to continually project the strength of Nigeria, showcase priorities of the government and uphold standards that will bring honour to the Country.

President Buhari gave the charge at the virtual induction/orientation held for them at the National Intelligence Agency, NIA, Auditorium in Abuja.

In a statement issued by the Special Adviser to the President on Media and Publicity, Femi Adesina, the President told the diplomats to always be mindful of the Policy direction of the government particularly the nine priorities it had listed. He further charged them to strive to promote trade, human Capital Development, Foreign Direct Investment and other areas of co-operation with countries at national and multilateral levels to support national growth and development. 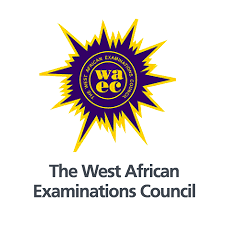