The decision of the Federal Government to install one hundred and seventy Million CCTV Cameras on major highways across the country has generated mixed reactions.

This move was taken by the Federal Government to curb kidnapping and other crimes which has resulted to loss of lives and property worth millions of Naira.

In an interview with our Reporter, Nnenda Miller Mr. Aborlosor Joel Marcus said the installation of CCTV Cameras is a welcomed development that will reduce kidnapping and other crimes in the country.

However, Mr. ThankGod Johnson and Mrs Soky Kingmate urged the Federal Government to also invest in other sectors of the economy and create jobs for the youths.

They said that the installation of the CCTV Cameras will instill fear in criminally minded individuals. 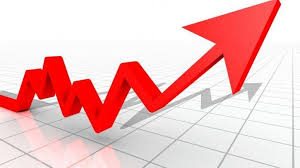