The man Portrayed as a hero in a Hollywood movie about the Rwandan genocide has appeared in Court at the start of his terrorism trial.

Paul Rusesabagina’s lawyers have denied the charges against him.

The Rusesabagina is a fierce critic of Rwanda’s President, Paul Kagame, and had lived in exile in the U.S.

He says he was abducted in Dubai last year and flown to Rwanda.

The Authorities say he was arrested under an international warrant.

RESIDENTS OF PORT HARCOURT REACTS TO 5,548 RESULTS WITHHELD BY WAEC WITH A PINCH OF SALT. 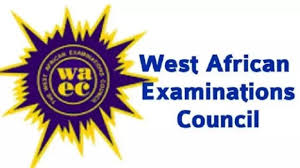 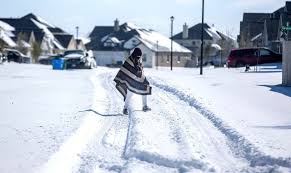