The Minister of Information and Culture Alhaji Lai Mohammed, has denied the payment of ransom by the Federal Government to secure the release of kidnapped Victims by bandits in the north.

The Minister, accordingly, declared that ransom will be paid for the release of the kidnapped staff and students of the  Government Science  college, Kagara, in Rafi Local Government Area, Niger State.

The Minister disclosed that the government is adopting some scientific strategies to tackle banditry and terrorism in the Country.

The strategies, the  Ministers  said  were  adopted  in Kasina State  for  the  release  of  students  kidnapped  from government  Science  college Kadara. 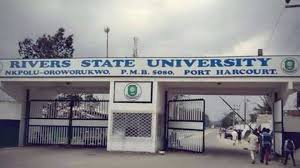