One of the fan blades in the Plane engine that failed shortly after  take-off in Denver showed signs of  metal fatigue.

The National Transportation Safety Board, NTSB said the blade would undergo further examinations.

Flight 328 was able to make an emergency landing at Denver Airport but parts of the engine fell on homes but no-one was hurt.

Boeing has recommended grounding all its seven hundred and seventy seven aircraft with the same engines. 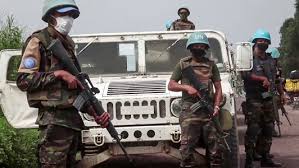 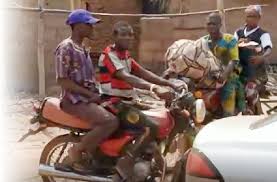