Eboka who made the declaration in Port Harcourt announced a six-point agenda on which his administration would operate.

Rivers State according to the Police Commissioner is strategic in Nigeria’s economic and socio-political equation promising to bulldoze all criminal hideouts and solicited the support of the media and the state government.

He had held meetings with Police Area Command Officers, DPOs and other Heads of Department promising to extend hands fellowship to sister security agencies. 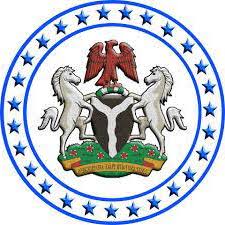