Rwandan Hutu rebels have denied allegations that they were behind the killing of the Italian Ambassador to the Democratic Republic of the Congo and instead accused the Armies of the DRC and Rwanda of responsibility.

An Italian Cabineri Unit was expected in DRC on Tuesday to investigate the incident.

Luca Athanasius died of his wounds on Monday after a World Food Programme Convoy came under fire near the eastern city of Goma while he was on a field trip.

The Italian Government said an Italian Policeman, Vittorio Lacovacci and a driver it did not identify also died. 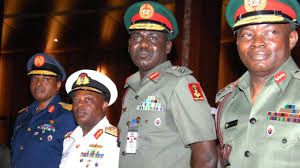 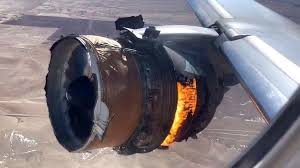