Central Bank of Nigeria’s plan to invest one hundred and eighty billion Naira in power plants has attracted reactions from the public.

They expressed the hope that with the money invested in the power plants, Nigerians would receive commensurate power supply and the era of paying for darkness would be a thing of the past.

The respondents also called on the power distribution companies to make the pre-paid meters available for consumers to avoid estimated billing system. 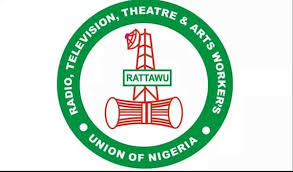