A Legal Practitioner in the State Ifeanyi Chukwu has given the State Government a pat on the back for its decision to collaborate with the NDLEA in finding solution to the menace of drug abuse in the state.

He stated this in an interview with Radio Rivers reporter Asitonka Fubara Tams on the State government’s decision to partner NDLEA to build a drug addicts rehabilitation centre in Port Harcourt.

Mr. Ifeanyi Chukwu opined that the move would provide opportunities for drug addicts, drug dealers and miscreants in the state to be rehabilitated to enable them re-integrate into the society and develop themselves for the benefit of all.

Also speaking a clergyman Pastor Akpor Victor urged the government to provide employment for the unemployed youths and stressed the need for the various arms of government and parents to work together to reduce consumption of hard drugs by misguided youths.

Governor Wike had promised to build a rehabilitation Centre for drug addicts following a request by the Chairman of the NDLEA Retired Brigadier General Buba Marwa. 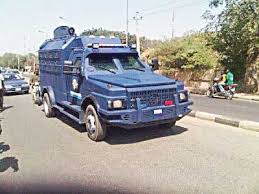 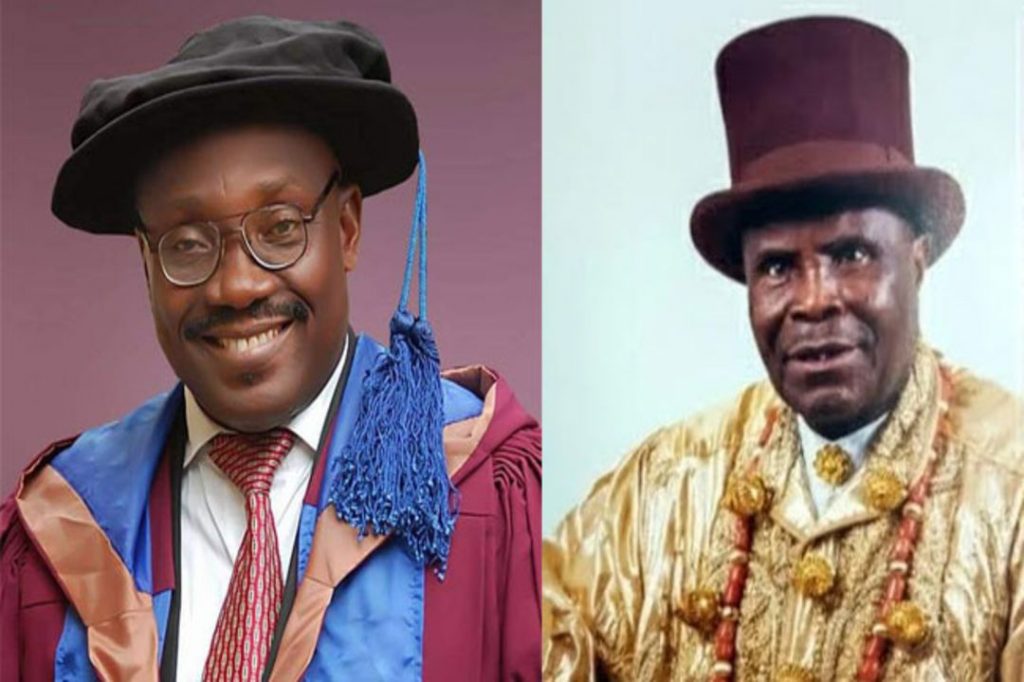