Justice G.O Ollor of the Rivers State High Court has declined to hear the suit filed by the Rivers State Government seeking to set aside the judgement of releasing about one hundred and fifty prisoners from Port Harcourt Correctional Centre.

It would be recalled that last December a High Court presided over by Justice Ollor delivered judgement releasing one hundred and fifty inmates after they had spent more than eight to nine years without appearing in court.

When the matter came up, Justice Ollor recuse himself and ordered that the case file be transmitted to the Chief Judge of the state for re-assignment.

Our Judicial Reporter, Festus Wike reports that before declining, lawyers to the State Government were expected to file another affidavit on why they want the court to stay-off from the execution of the judgement. 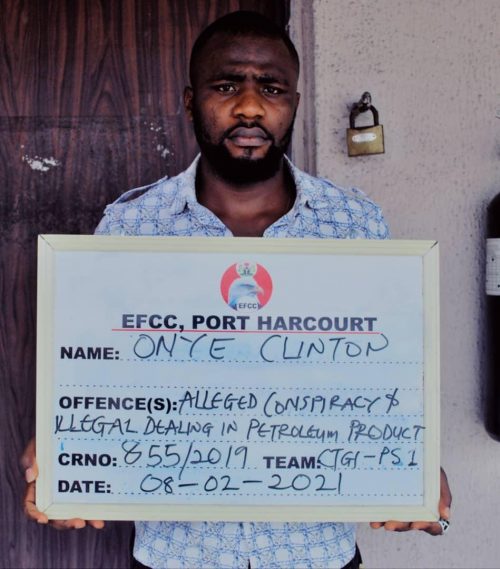 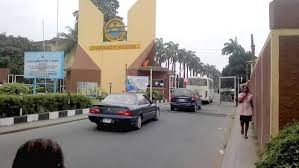