The Non-Academic Staff Union and Senior Staff Association of Nigerian Universities, Lagos State University Chapter has suspended an indefinite strike over outstanding arrears of minimum wage and other demands.

NASU and SSANU under the aegis of the Joint Action Committee had embarked on a nationwide strike on February five to compel the Federal government to address their demands.

Sani said they believe that the Governor will do whatever he says.

Mrs Adam said that LASU Management would be meeting tomorrow to discuss and announce a resumption date so that students could conclude their examinations. 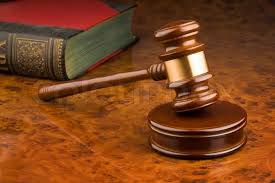 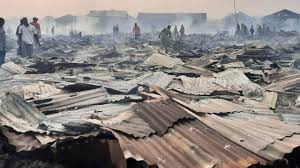