POLICE FIRED ON PROTESTERS IN MYANMAR KILLED AT LEAST 18 PEOPLE

Police have fired on protesters in Myanmar killing at least 18 people.

Deaths were reported in several cities including Yango Dawel and Mandatay, as police used live rounds and tear gas.

Security forces began the violent crackdown on Saturday after weeks of largely peaceful protests against the 1 February military takeover.

Government leaders including Aung San Sunkyi, were overthrown and detained. 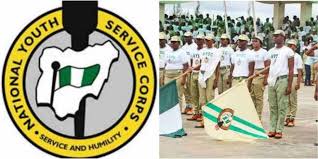 GOVERNOR OF ZAMFARA CLAIMS NIGERIANS WILL BE SHOCKED TO KNOW THOSE BEHIND THE ABDUCTION OF OVER THREE HUNDRED STUDENTS. 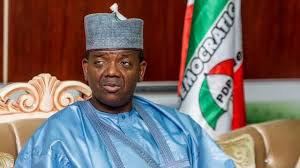