THE COMMANDER OF THE DISBANDED OMUDIOGA OSPAC, ALEX UMEZURUIKE HAS BEEN ARRESTED BY THE POLICE WITH AK-47

The Commander of the disbanded Omudioga OSPAC, Alex Umezuruike has been arrested by the Police with AK-47 after several complaints emanating from the Community.

He was also accused of destroying the Community’s town hall when the Chiefs and Elders of the land asked them to vacate the hall.

Rivers State Police is yet to commend on the arrest. 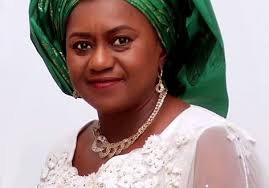