Sixty-six year old Sarkozy, was found guilty of trying to bribe a magistrate, Gilbert Azibert, by offering a prestigious job in Monaco in return for information about a criminal inquiry into his political party.

Sarkozy’s ex-lawyer, Thiery Horzog and Azibert got the same sentence.

In the ruling, the judge said Sarkozy could serve house arrest with an electronic tag.

The ex-President is expected to appeal.

Reports say Sarkozy is also due to go on trial in a Separate case, from 17 March to 15 April, which relates to the so-called Bygmallion affairs in which he is accused of having fraudulently overspent in his 2021 presidential campaign.

JERRY NWONODI A RIVERS STATE INDIGENE BASED IN UNITED STATE OF AMERICA EXPRESSES SATISFACTION WITH THE DEVELOPMENT EFFORT OF THE PRESENT ADMINISTRATION IN THE STATE. 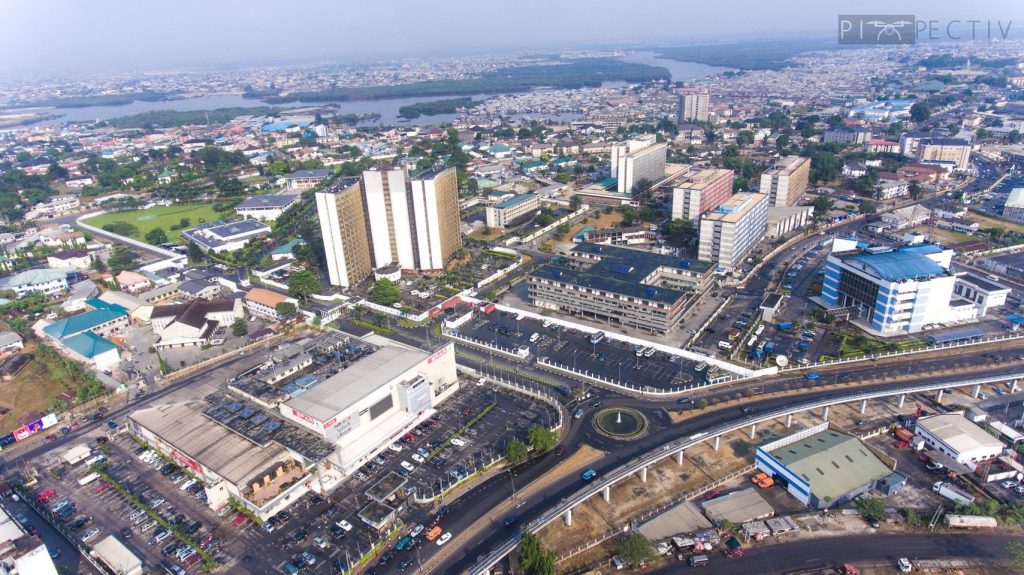 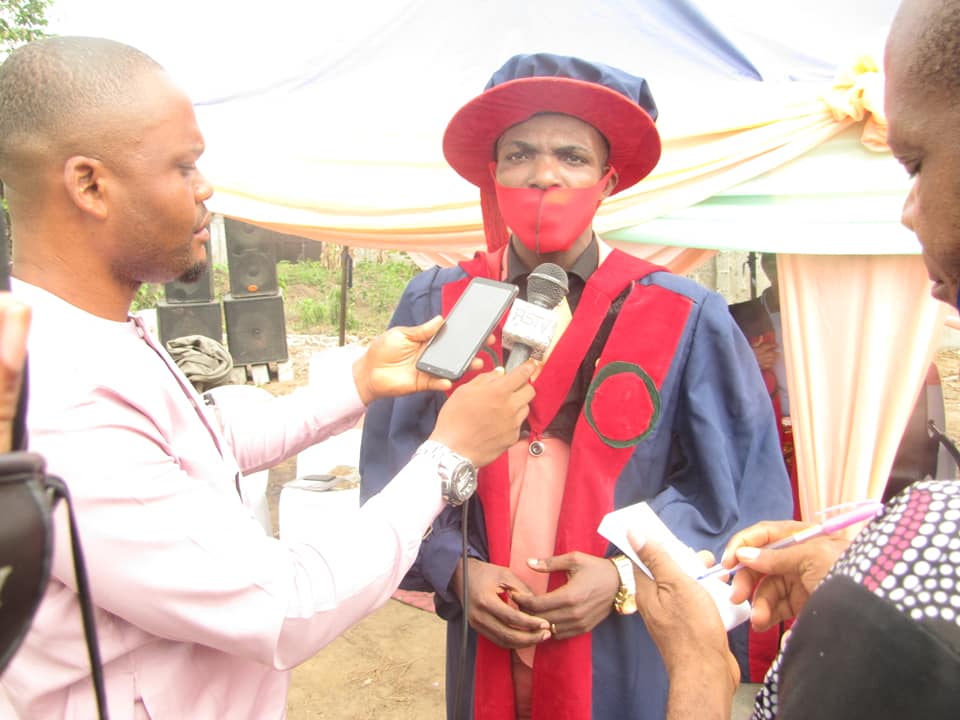