REACTIONS TRAIL THE FEDERAL GOVERNMENT’S RECENT PLANT TO COMMENCE COLLECTION OF TOLL ON TWELVE HIGHWAYS IN THE COUNTRY.

Reactions are trailing the Federal Government’s recent plan to commence collection of Toll on twelve highways in the country.

The move according to the Federal Government is to generate funds to maintain roads across the nation.

The respondents told our reporter Nnenda Miller in an interview that the plan would aggravate the hardship facing Nigerians as commercial drivers would be forced to increase transport fares which would be borne by the passengers.

They urged the Federal Government to reduce the pump price of fuel before introducing the toll gates on the twelve highways. 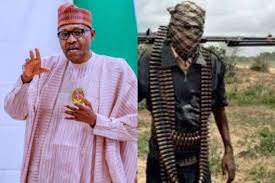 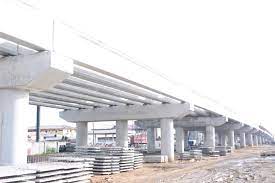