MOROCCO HAS SEVERED RELATIONS WITH GERMANY IN RESPONSE TO THE COUNTRY’S STANCE ON WESTERN SAHARA DISPUTE.

Morocco has suspended contacts with the German Embassy in the North African Kingdom in part over what officials said was Berlin’s stance on the Western Sahara dispute.

The Foreign Minister, Nasser Bourita said the decision to suspend dealings with the embassy as well as German cultural organizations was taken in response to deep misunderstanding on issues fundamental to Morocco.

According to the Foreign Minister, Morocco was angered by German criticism of former US President Donald Trump’s recognition of Moroccan Sovereignty over Western Sahara in return for moves by Rabat to normalize its relations with Israel.

Sources say the country was also surprised that it was shut out of discussions on Libya’s political future at a congress in Berlin in January 2020. 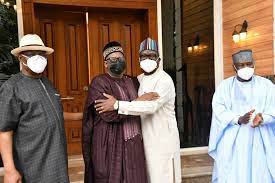 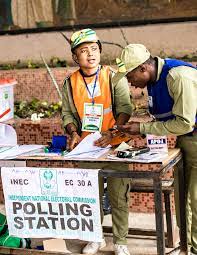