NLC president Ayuba Waba who stated this shortly after an emergency National executive council meeting in Abuja yesterday said the congress will resist any attempt to destroy any Nigeria working class.

It would be recalled that the House of Representatives last week debated the bill to remove wage matters from the exclusive to the concurrent list sighting the inability of state governors to pay the thirty thousand naira minimum wage. 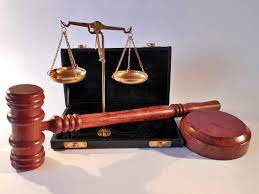 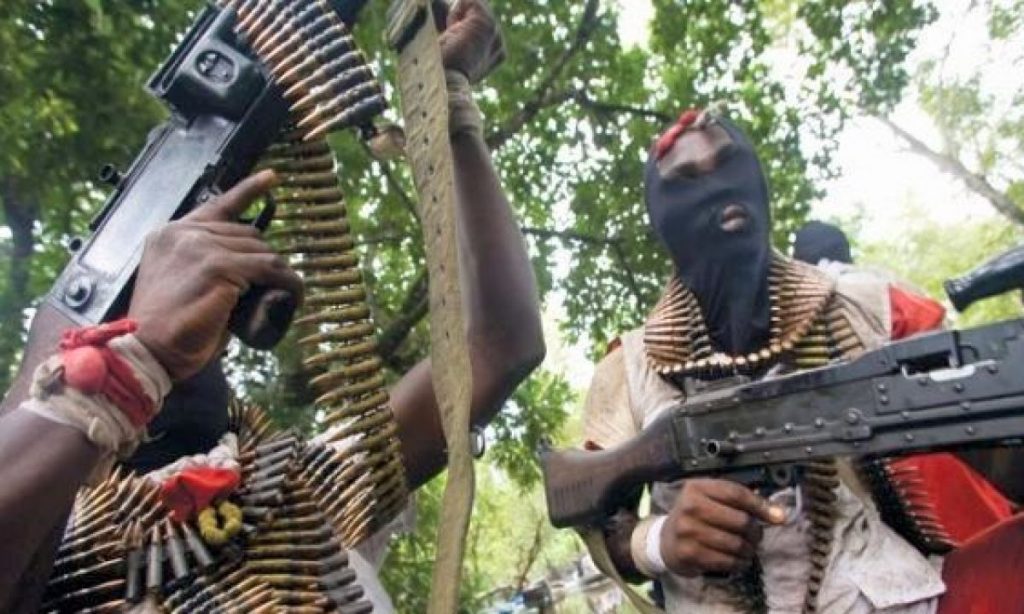