Rivers State Commissioner of Police, Friday Eboka has assured of a cordial working relationship with Journalists, Civil Society groups and residents of the State.

Friday Eboka in an interactive session with Journalists in the State said the Police under his watch would wear a human face in dealing with members of the public.

He promised to hold regular interactive sessions with Journalists and other stakeholders in the state to ensure an effective crime free society.

Also speaking, the Chairman of Nigeria Union of Journalists, Stanley Job Stanley appealed to the CP to make adequate provisions for Police protection for Journalists during elections in the state.

He frowned that protection was given to only politicians during elections while Journalists who carry out legitimate duties were constantly harassed by thugs hired by politicians. 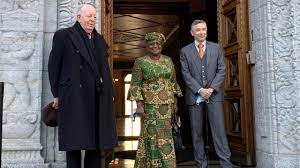 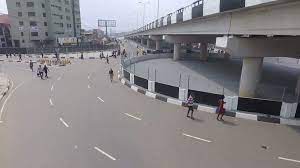