THREE FEMALE JOURNALISTS WERE SHOT DEAD IN JALALABAD OF AFGHANISTAN

Reports from Afghan say three women who worked for a TV station in the Afghan city of Jalalabad have been shot dead, in what seems to be the latest in a wave of targeted killings

Police say they arrested the lead gunman linking him to the Taliban.

The group however denied any involvement

A wave of killings has recently rocked the country with journalists, activists and other political figures being targeted. 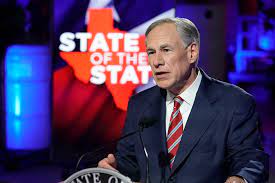 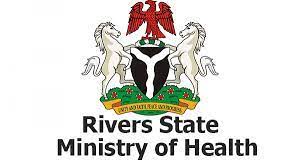