A Canadian man who killed ten people by ploughing a van into Pedestrians in Toronto has been found guilty on all twenty six changes related to the 2018 attack.

Alek Minassian had admitted to the attack, but his lawyers argued he was not criminally responsible due to his Autism spectrum  disorder.

Justice Anne Malley has dismissed the claim saying the attack was  the act of a reasoning mind.

Minassian is facing ten charges of murder and sixteen changes of  attempted murder. 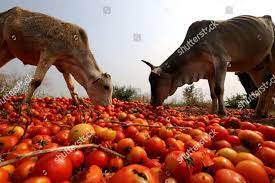 A DUTCH NATIONAL, PETER BORREMANS AND HIS NIGERIAN WIFE NKECHI FOR ALLEGEDLY OBTAINING ANTONY BY PRETENSE AND ADVANCE FEE FRAUD 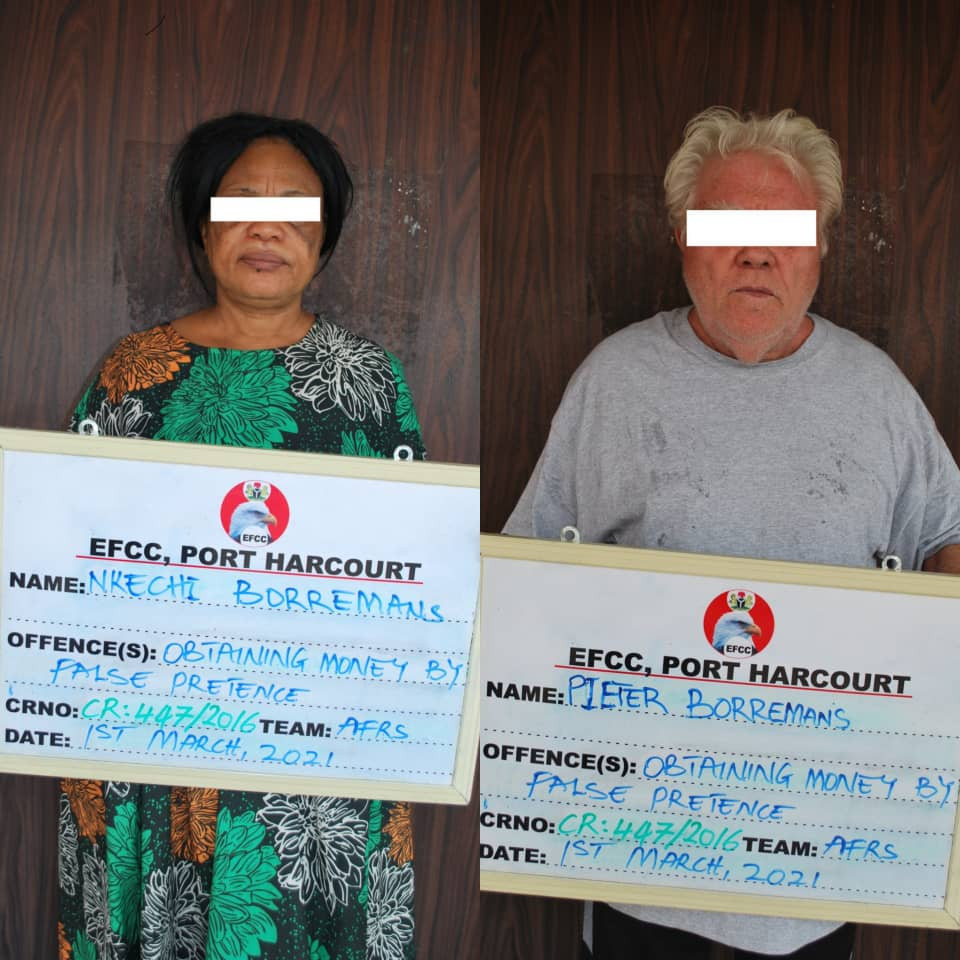