A Federal High Court sitting in Port Harcourt has adjourned to May 2021 to continue further cross examination and hearing of the criminal mater involving Mr. Kelly Nwogu the manager of a popular real Estate known as De villa accused of defrauding his numerous land customers

RESIDENTS OF PORT HARCOURT REACT TO THE STATEMENT BY ‘WHO’ THAT ONE IN EVERY FOUR PEOPLE IN NIGERIA WILL HAVE HEARING PROBLEMS BY 2050. 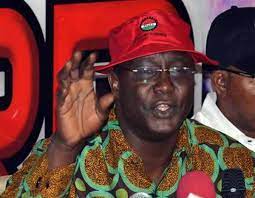