Reactions have continued to trail the decision by the State  Government to build a world class Cancer and Cardiovascular  Disease Treatment Centre in the State.

A Medical Practitioner in the State, Dr George Mathew Ela  described the proposed Centre by Governor Nyesom Wike-led  administration as a welcome development, saying the Cancer  and Cardiovascular Centre will boost the healthcare system and  aid diagnosis of the deadly diseases in the State.

Doctor Ela who is also the President, Association of Resident Doctors, Rivers State University Teaching Hospital,Port Harcourt in an interview with Radio Rivers Correspondent, Francis Golden commended the Governor for his forthrightness in bringing quality healthcare service closer to the people, pointing  out that the infrastructural revolution of the Governor, especially in the health sector was an attestation of the Governor’s  Prudent Management of Scarce resources for the development of the State.

He described as laughable criticisms by some individuals that Governor Wike was only building flyover bridges in Port-Harcourt, saying the over head bridges constructed by the  present administration will reduce what he termed second level delay in healthcare and the death of  patients occasioned  by Man- hours loss in the State.

Doctor Ela urged Governor Wike to maintain the tempo of  his infrastructural development in the State and appealed  to stakeholders to give their massive support to the Governor to enable him continue his laudable projects delivery in the State. 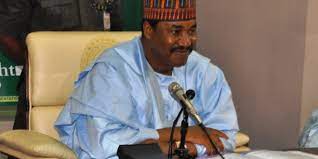 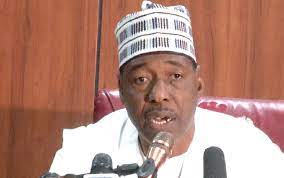