GOVERNOR WIKE PROPOSES 10% OF DERIVED OIL REVENUE BE PROVIDED IN THE PETROLEUM INDUSTRY BILL, PIB FOR THE HOST COMMUNITIES.

Rivers State Governor, Nyesom Ezenwo Wike has proposed that 10% of derived oil revenue be provided in the Petroleum Industry Bill, PIB for the host communities.

He has also stated that the bill should ensure that the derived oil revenue for the host communities are tied to specific projects for the development of the Niger Delta region.

Governor Wike stated this today when members of the National Assembly Ad-hoc Committee on the Petroleum Industry Bill paid him a courtesy visit at Government House, Port Harcourt, emphasizing that the bill should not be like that of the Niger Delta Development Commission, NDDC Act which specific projects for the development of the region were not tied to it, hence resulting to the gross mismanagement of funds in the commission.

The Governor who described the PIB as a welcome development for the Niger Delta region however urged members of the Ad-hoc committee to have a rethink on the proposed for the host communities in the bill having seen the level of environmental degradation and its attendant effects on the people.

Governor Wike however advised that the PIB should not be like that of the Electoral Act which has lingered for so long, pointing out that Nigerians are looking up to them to summon the courage and do what is required of them.

Earlier, the Deputy Chairman, House Ad-Hoc Committee on Petroleum Industry Bill, Victor Nwokolo said they are in the state to address contentious issues relating to the proper definition of host community on the aspect of allocation of funds as applicable in the PIB.

He stated that having seen the effects and hazards impacted on communities by oil companies as a result of their operations, the committee is now properly placed with the needed information to discharge their duties.

The Deputy Chairman, House Ad-Hoc Committee on Petroleum Industry Bill used the forum to eulogize Governor Wike for his developmental strides in the various sectors of the state economy. 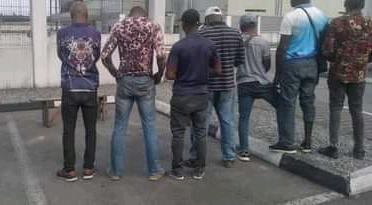 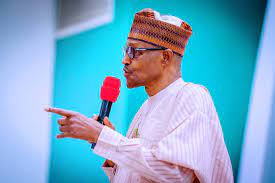