Reactions have continued to trail President Buhari’s directive to Security Agents to shoot at anyone found with AK-47 following Security challenges faced by the country.

A legal practitioner Cyril Oyiboka and Kalu Ethelbath who spoke in reaction to the directive by President in a chat with Radio Rivers Reporter Asitonka Fubara Tams said the order if accepted without the rule of law would be authoritative and abuse of power.

According to them anyone found in possession of AK-47 should be identified as terrorist but warned the military against taking innocent lives perceived to be enemies while carryout out their mission.

They called on the President to rise the security challenge looming the country by ensuring that bandits terrorizing the country with AK-47 are brought to book to save the lives of innocent ones. 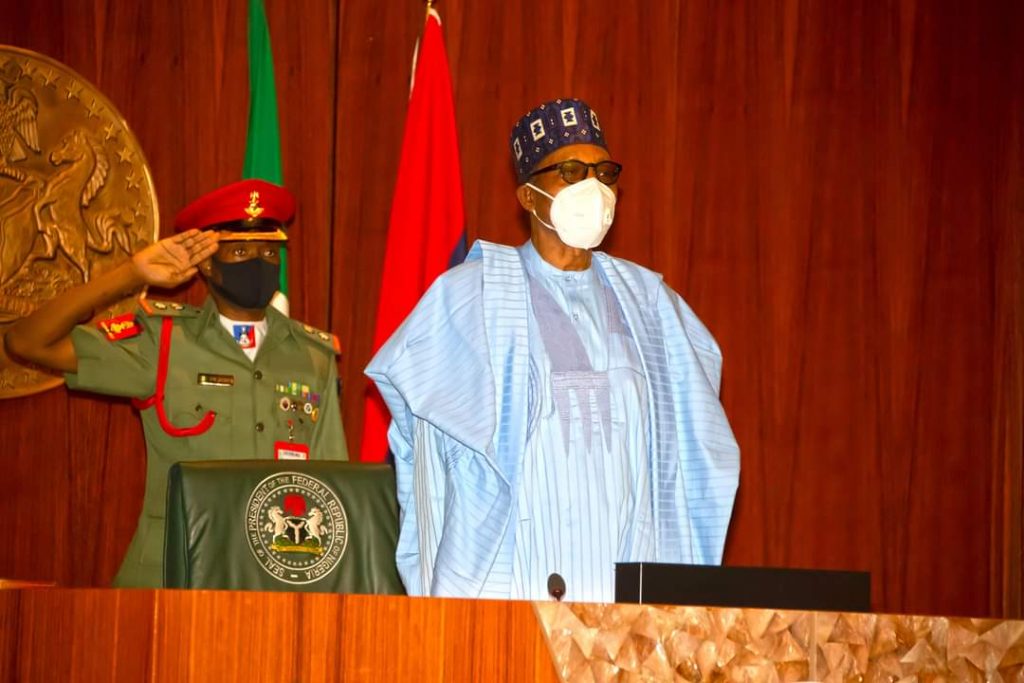 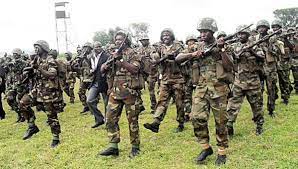