Pope Francis has visited parts of Northern Iraq once held by Islamic State, IS, militants on the third day of his historic trip to the Country.

Christians were among those targeted by IS when they seized the region in 2014, carrying out human rights abuses.

On Sunday the Pope prayed among ruined churches in Mosul, the former IS stronghold, before meeting Christians.

Celebrating mass at a Stadium in Irbil, the last big set price of his visit, he said Iraq would remain in his heart.

Thousands of people attended the service despite COVID-19 concerns.

Iraq, which has seen more than thirteen thousand, five hundred deaths with Covid-19 and more than seven hundred and twenty six thousand cases, has recorded a sharp rise in infections over the past month.

The eighty-four-year-old leader of the Catholic Church and his entourage have all been vaccinated, but Iraq only received its first batch of closes last week. 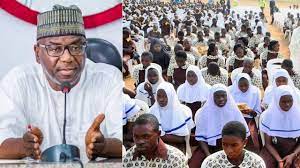 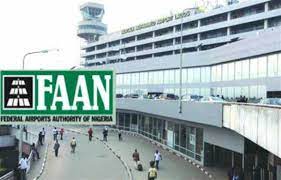