Edidiong a native of Ikot-Akwa in the Obot-Akara Local Government Area of the State was convicted for killing his father Mr Pius Ototi whom he accused of being a wizard.

In his confessional statement to the Police Edidiong admitted that he killed his father and buried him inside a pit toilet on November 18, 2021.

Delivering judgement yesterday, Justice Augustine Odokwo held that the accused is guilty of murder which is punishable by death under section (1) of the criminal code Laws of Akwa Ibom State 2000.

Justice Odokwo ordered that Edidiong should be hanged by the neck until he dies. 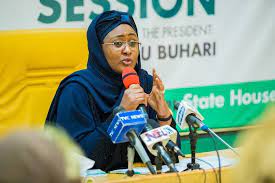