Governors of the South-South States have demanded an upward review of the provision of 2.5 percent as Host Community Trust Fund in the Petroleum Industry Bill (PIB) to 10 percent in the best interest of oil communities and the nation.

Chairman of the South-South Governors Forum and Governor of Delta State, Senator Ifeanyi Okowa made this assertion at the end of the forum’s meeting which held at the Government House, Port Harcourt.

The Governors maintained that the communities have a role to play in the surveillance of the nation’s oil facilities and pipeline network and expressed the belief that if the communities feel satisfied with provision of funds for them in the PIB, they are more likely going to be watchdog on behalf of the federal government, the States and oil companies.

The Governors described as worrisome the running of the NDDC in over a year by an Interim Caretaker Committee, and now, an interim administrator, noting that the situation does not augur well for the people of the Niger Delta as opportunity for all States to be represented as they ought to be represented in the board of the NDDC does not exist.

They advised President Mohammadu Buhari to reserve funds of the Niger Delta Development Commission, NDDC beyond that of the payment of salaries into an escrow account in the absence of the board of the commission until he constitutes the board.

The Governors demanded that whenever the board of the NDDC is constituted, the advisory council must be called upon to place its role to ensures there is check and balance in such a matter that the States will truly have value for money expended by the NDDC.

Governor Okowa stressed that the demands of the governors have been made based on the interest of Nigeria, the States and more importantly in the interest of various communities of the Niger Delta. 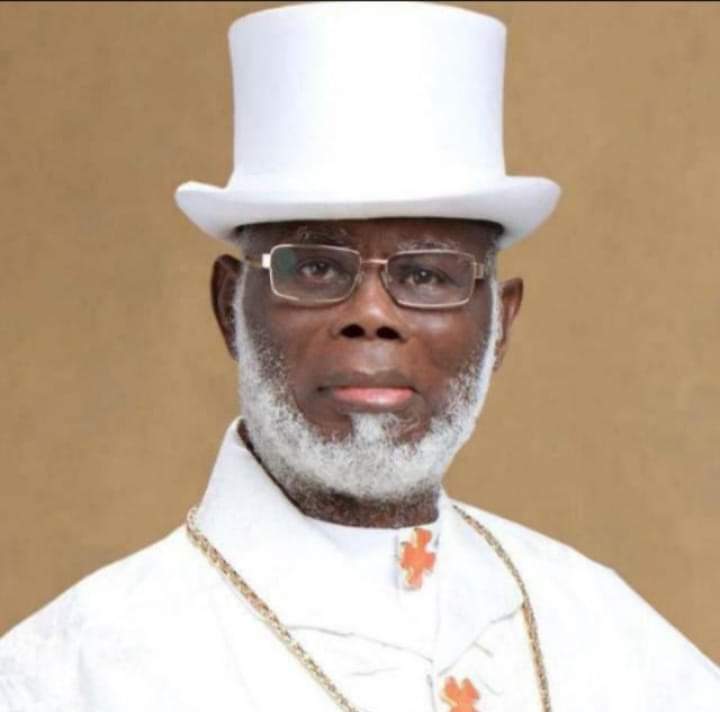 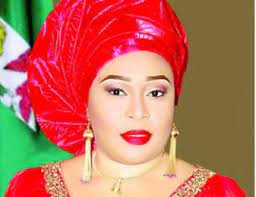