HOSPITALS IN BRAZILLIAN CITIES ARE CLOSE TO COLLAPSE

A report from Brazil says the Country’s Flocruz institute warns that health system in most of Brazil’s largest cities are close to collapse due to COVID-19 cases.

Brazil has recorded more than two hundred and sixty six thousand deaths and million cases since the pandemic began.

THE LAGOS STATE COMMISSIONER OF POLICE, HAKEEM ODUMOSU, HAS DEPLOYED POLICEMEN TO BEEF UP SECURITY AROUND THE COLD STORE WHERE THE COVID-19 VACCINES ARE KEPT IN THE IKEJA AREA OF OF THE STATE 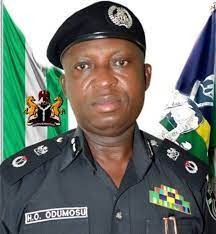 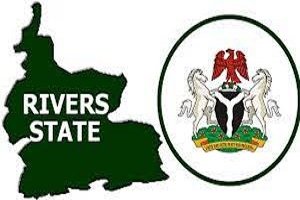